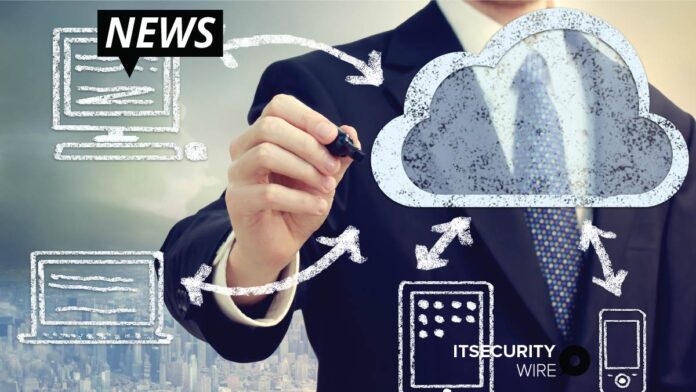 In addition, and as a further sign of the two companies’ continued commitment to the ongoing partnership, Atlassian has designated Snyk as the company’s featured security partner for its critical Open DevOps initiative.

This newest collaboration will surface Snyk’s developer-first security solution in the Bitbucket Cloud platform for the first time, empowering all Bitbucket Cloud users to now manage and mitigate their open source risk as part of the development process and throughout Bitbucket workflows. This enables the following:

“Atlassian is deepening our existing partnership with Snyk so our millions of worldwide users can leverage the company’s unparalleled, actionable security intelligence to eliminate risk before production, which is vital to developers to build software securely,” said Suzie Prince, Head of Product, DevOps, Atlassian. “This new joint development is a crucial part of our overall commitment and ongoing effort to ensure security is front and center and fully embraced by all teams committed to the future of Open DevOps.”

With a shared mission to provide developers with a more integrated, accessible security experience directly within Bitbucket, the new integration provides:

“Snyk has long admired Atlassian’s focus on the developer experience, which is also fundamental to our company ethos,” said Geva Solomonovich, CTO, Global Alliances, Snyk. “In a world where developers need to continuously manage and connect multiple tools, making Bitbucket and Snyk now so tightly interoperable is removing a major pain point from the developer’s day-to-day experience.

Snyk is also honored to be the featured security partner for Atlassian’s important Open DevOps initiative, working in lockstep to help more developers worldwide embrace and evangelize a security mindset.”

Building on the long-standing partnership between the two companies, Snyk is also a Strategic Sponsor for Atlassian Team ’21 alongside AWS and Slack. Prior to today’s announcement, the Snyk and Atlassian partnership included integrations with Bitbucket Cloud, Bitbucket Pipelines and Jira.

COVID-19 – Three Cyber Security Changes to Look Out For