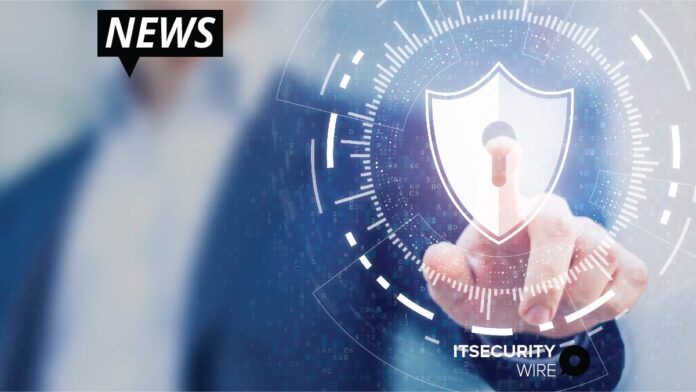 The advent of quantum computing renders all current security obsolete, causing a perfect storm with the convergence of more and more connected devices, satellites, assets, and operations to and between communications networks worldwide.

As terrestrial based services become more reliant and interlinked with space-based networks and constellations in orbit, they must be secured from cyberattack.  Acting on the expectancy that current encryption methods will be useless within the next decade, governments, commercial entities, and security experts are spending hundreds of millions of dollars to study and address quantum resistant security.

The Canadian Space Agency has begun a design and implementation phase for its Quantum Encryption Science Satellite (QEYSSat). Likewise, Europe is developing a broader European Quantum Communication Infrastructure (EuroQCI) initiative to establish a federation of national networks in the region.

“We can now secure communications links of any networked device against hacking, including attacks from quantum computers. The multi-patented Technology Suite delivers a post quantum cryptographic algorithm that defeats attack by Cryptanalysis, Statistical Analysis, Mathematical Analysis, AI, and Quantum Computing. This solution has undergone successful government, academic, and military testing, proven deployment, and is commercially available,

Other current initiatives that study the quantum problem are extremely costly and are taking longer than expected to develop. Many current hypotheses present schemes that use quantum computers to distribute keys from orbit to networks and endpoints on earth. This approach uses numerous transmissions for each key instance, which is not only complicated, but also creates new attack vectors. To date, these objectives are not met.

The space community is highly future-looking, indicating why government and commercial organizations have trusted Space EA team members for over a third of a century for their acute knowledge of and exceptional advisory on the most advanced technologies available for pivotal missions and initiatives.

“In short, we have to be the best at knowing the industry’s best,” advocates Jones.

Space EA’s timely focus on facilitating technologies for National Security strength and advanced satellite innovation is in step with and crucially significant to the aggressive space implementations of its customers.

This immediate necessity for security and innovation is evidenced by the US Space Force investing billions of dollars in new space technologies along with the Space Development Agency (SDA) and Missile Defense Agency (MDA) developing new low earth orbit (LEO) sensor satellites to detect and track maneuvering hypersonic glide vehicles and other advanced weapons.

Space EA’s Technology Suite includes a patented Network Access Control, which deploys a secure untraceable private network that masks clients on the Internet (4Q21 release). The solution’s “1-second non-repeating process-change” technique denies capture of data. It does not respond to port probes, ignores DDoS attack, fake IP attempts, and unauthenticated and unapproved network messages. The NAC has successfully prevailed against extensive government and commercial testing and has never succumbed to an attack against it.

Influence of Pen-Testing Tools in a Digital Context