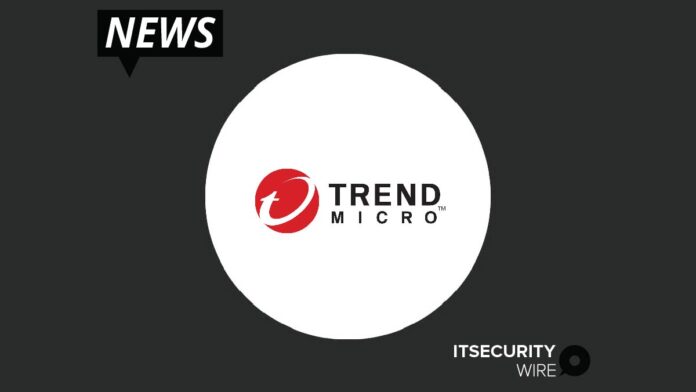 “This latest vulnerability disclosure comes on the heels of the recent Log4j vulnerability and highlights the challenges many global security teams have in mitigating risk across a multitude of applications and open source software,” said Jon Clay, vice president of threat intelligence at Trend Micro. “The good news is this was found during our Pwn2Own event, which means we had an opportunity to work with the developers to responsibly patch and disclose the vulnerabilities. So far, we have not heard of any in-the-wild attacks occurring.”

Trend Micro’s Pwn2Own events run regularly around the world, challenging contestants to find new vulnerabilities and exploits in widely used software and systems. They are part of a company-wide effort to enhance cybersecurity for customers and the entire online community through the ZDI and Trend Micro’s own global threat intelligence team of thousands of researchers.

These efforts are increasingly important as organizations continue to digitally transform, expanding their attack surface and reliance on software – particularly open source components.

While no exploits of this vulnerability have been seen in the wild, the window in which affected organizations must patch critical new vulnerabilities before threat actors start exploiting them is increasingly short.

Trend Micro therefore calls on all organizations to patch CVE-2021-44142 or update to the latest Samba version as a matter of urgency.

* The vulnerability was originally disclosed at Pwn2Own Austin 2021 by Nguyen Hoang Thach and Billy Jheng Bing-Jhong of STAR Labs. Lucas Leong of Trend Micro’s ZDI discovered additional variants which were disclosed to Samba as part of this fix. The original issue was also independently found by Orange Tsai of DEVCORE. The ZDI is the world’s largest vendor-agnostic bug bounty program. Since 2005, it has been making software safer by incentivizing researchers to find and responsibly disclose vulnerabilities to vendors.

Crum & Forster Announces the Promotion of Nick Economidis to Senior Vice President of the...