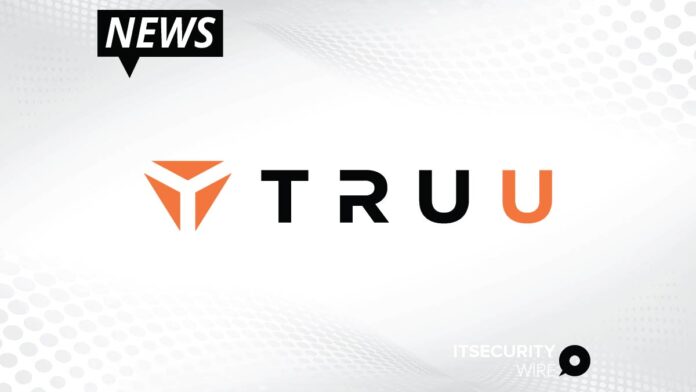 TruU, the leader in continuous identity for Zero Trust, today announced that it is expanding its European presence with a new design and development hub based in Prague, Czech Republic.

TruU will invest approximately US$2.5 million in Prague in the first two years to increase access to top cybersecurity talent, accelerate its product development cycle, and firmly establish its global footprint. Initially, the company’s focus will be on hiring cybersecurity-savvy engineers and data scientists for Java in AWS, iOS and Android, Windows and Mac OS, QA, SRE and DevOps. The new center in Prague will become the nexus for all of TruU’s European operations, with an initial focus on product development and engineering, to augment U.S.-based business and engineering centers.

“We’re thrilled to join the ranks of technology giants like Microsoft, Oracle, and SAP by growing our operations in Prague,” said TruU Founder and Chief Executive Lucas Budman. “The startup scene is thriving, the city is close to all major European and West Asian markets, and the time zone can support customers and team members in Canada and Singapore with equal ease. We hope you’ll join us on November 08 at 5:00pm CET to learn more about TruU and our long-term vision for growth in Czech Republic.”

Activism, strikes and civil commotion climb the list of threats businesses must consider in 2023

Dealing with Uncertainty: How Can CISOs Address the Issue?

How to Prepare for New SEC Cybersecurity Disclosure Requirements