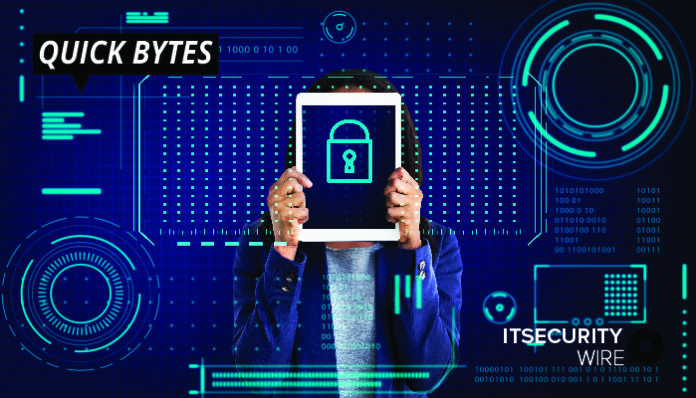 Threat actors gained access to files holding the personal data of 1.5 million people, according to a data breach announced by Michigan-based Flagstar Bank, which has more than 150 branches throughout numerous US states.

The intrusion happened in early December 2021, according to evidence given to authorities and a data breach statement issued on Flagstar’s website. The intruders had accessed files containing personal information, according to an inquiry that was completed on June 2. The attacker appears to have stolen the social security numbers of some customers, while it appears that different types of data were compromised for various clients. Postal mail is being used to notify those affected.

Although the business claimed it did not have proof that the hacked data had been exploited, it nonetheless chose to offer the individuals concerned two years of free identity monitoring services.