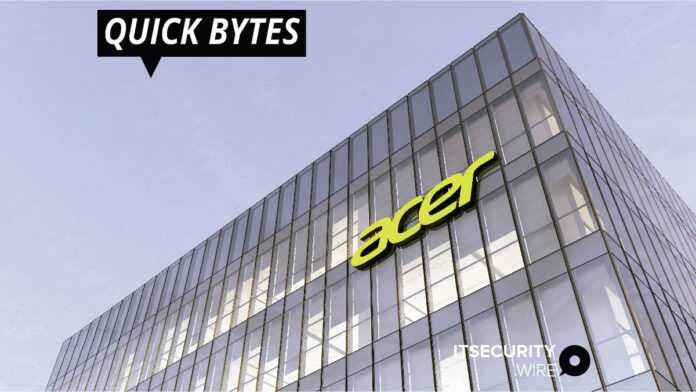 Acer has declared that it has been hit by a REvil ransomware attack and the culprits were demanding $50 million from the company.

According to a source, the ransomware gang allegedly breached Acer and also shared some pictures of supposedly stolen files as evidence on its website recently. The leaked images exposed documents that included some bank balances, financial spreadsheets, and bank communications. The attack probably came from a Microsoft Exchange exploit.

Acer spokesperson said that they are continually under attack, and the company has published recent abnormal conditions mentioned to the appropriate law enforcement and data security authorities across various countries.