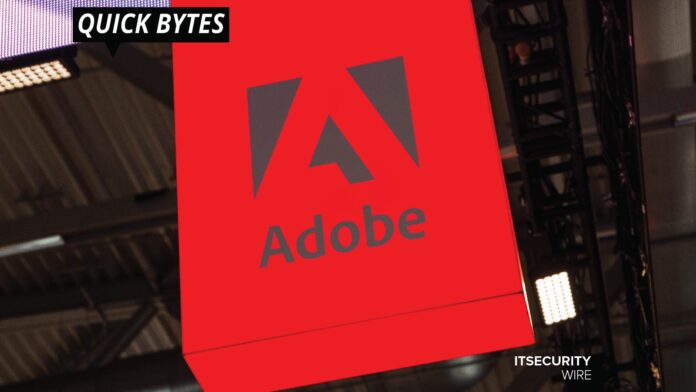 Adobe has recently announced that it has patched 18 different code execution vulnerabilities spanning its five products. The Adobe products include Premiere Pro, Premiere Rush, After Effects, Illustrator, and Audition solutions. The researchers from Trend Micro’s Zero Day Initiative and Fortinet reported the security loopholes to Adobe.

Adobe fixed five critical out-of-bounds issues and overflow vulnerabilities. These flaws can
be exploited for arbitrary code implementation for the targeted user. Besides, it has
patched around five code execution vulnerabilities that were caused by the buffer errors
and memory corruption problems in the Illustrator.