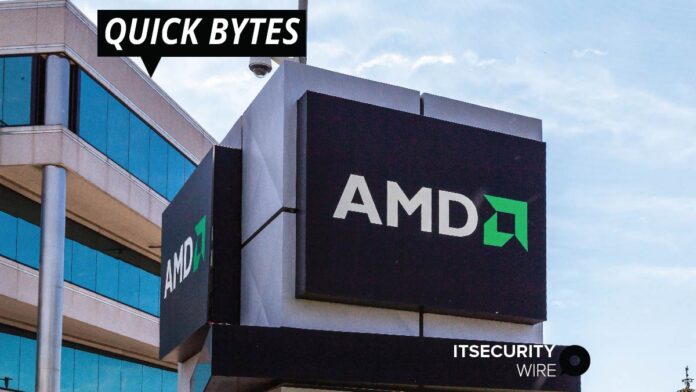 AMD has patched a driver flaw that could allow an attacker to steal sensitive data from the targeted system.

The weakness, dubbed CVE-2021-26333 by AMD and rated as medium severity, affects AMD’s Platform Security Processor (PSP) chipset driver, which is used by a number of graphics cards and processors.

An attacker with low privileges on the targeted system might “send requests to the driver resulting in a potential data leak from uninitialized physical pages,” according to AMD, which described it as an information disclosure issue.

Is the future of the corporate security environment passwordless?