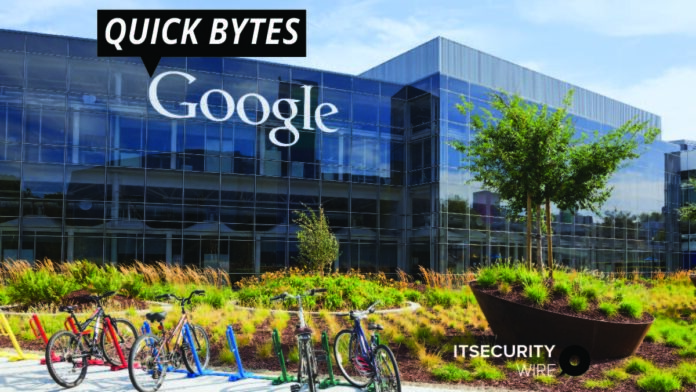 Attackers are using the “Comments” feature of Google Docs to send malicious links in a phishing campaign targeted primarily at Outlook users, researchers have discovered.

Avanan first identified that the Comments feature of Google Docs, Sheets and Slides could be exploited to send spam emails in October, but so far Google has not responded to the issue. So far, attackers have hit more than 500 inboxes across 30 tenants from more than 100 different Gmail accounts by exploiting the feature of Google’s cloud-based word processing app, according to the report.

Cybersecurity in 2022 – Addressing the Barriers to Passwordless Authentication

Managing the Up scaling Cyber Security Risks with Artificial Intelligence