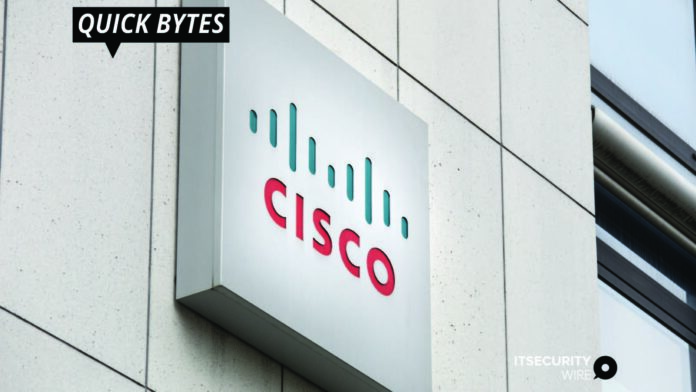 Cisco has recently announced that it has patched various vulnerabilities in its IOS software. It also includes a dozen security issues that can affect the company’s industrial routers and switches. Recently, Cisco released its semi-annual bundled publication of security advisories for both IOS and IOS XE software.

The advisory team has reported 25 vulnerabilities, and they have been rated as critical and
high severity. Furthermore, the networking giant has issued other advisories of high and
medium severity rated flaws – which could impact the IOS and other software.