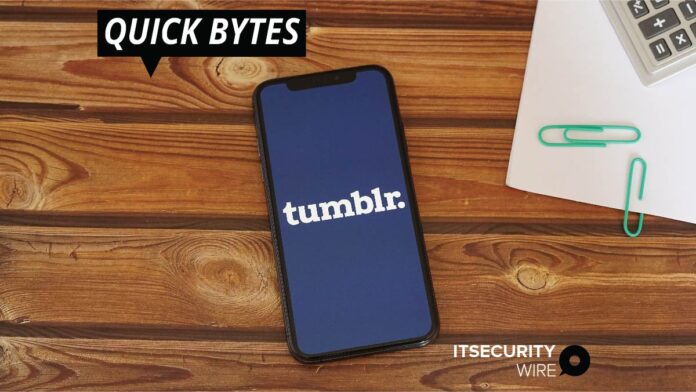 Comparitech, the technology research company has recently announced that its researchers discovered a cybersecurity firm that has exposed a database holding more than 5 billion user records.

A detailed investigation revealed that it stored information that was compromised in data breaches – suffered by different companies over the past years. The record has been used by Cognyte, a security analytics firm to alert customers when their personal information is exposed. This happened due to a breach suffered by the third party.

The data seems to come from around two dozen data breaches disclosed in the past years, including by Rambler, Tumblr, MySpace, VK, MGM, iMesh, Edmodo, and Zoosk.

IBM Finds Out Flaw in Millions of IoT Devices