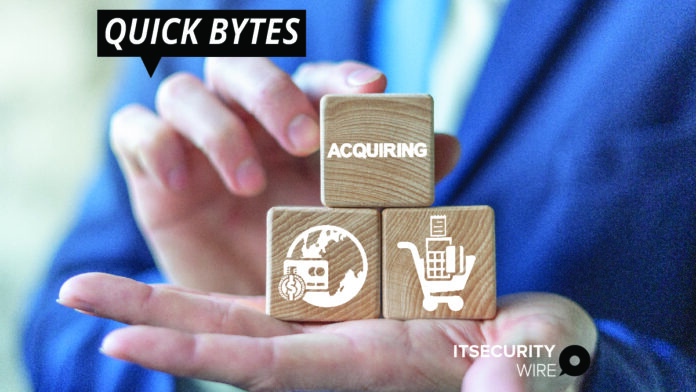 Experts at the spy center and the ransomware disruption company AdvIntel believe that TrickBot’s malicious malware program has reached its limit, but their developers’ team appears to have been “discovered” by the Conti ransomware, which flourished during the recent crackdown.

TrickBot has been around since 2016. Originally it was a bank trojan designed to steal financial data, but it turned out to be a common criminal who could point to more information. TrickBot has survived an attempt to downsize and arrest certain developers. It also helped the malicious computer program Emotet get back into the game following a legal action that disrupted its international operation in January 2021. TrickBot developers also collaborated with the creators of Ryuk and Conti ransomware.

IT Ally and Ascend Technologies launch SMB Fortify™ to offer small and mid-sized businesses a...