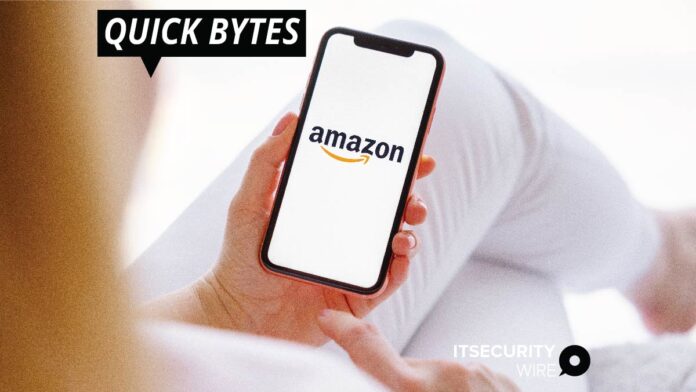 A data breach affecting approximately 70,000 users happened at a common online resource for paleo recipes and tips. Researchers from vpnMentor recently reported that the data leak was centered on a misconfigured Amazon AWS S3 bucket, which was used to store users’ private data and information.

Based in Los Angeles Paleohacks is a website with Paleolithic tips, meal plans, and posts, as well as free guides, a blog, and an e-commerce shop. According to the team, which was headed by Noam Rotem, there was a failure to enforce “basic data security protocols” on the S3 bucket, and this misconfiguration meant that public access was unrestricted.

Employees Are Losing Their Jobs Because of Cyber Blunders

Elastic to Join Forces with Build.Security to Enhance Support for Cloud Native Security