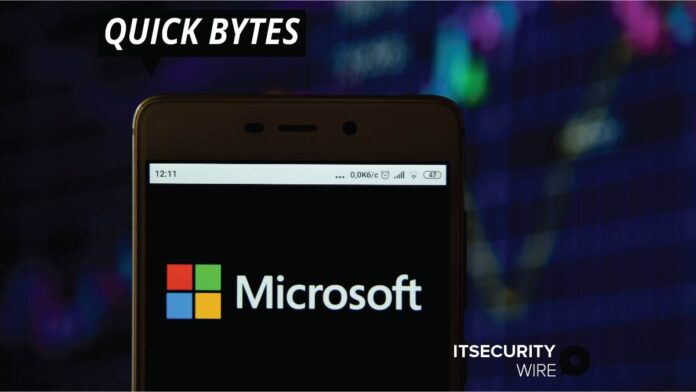 A sophisticated attack on Microsoft’s widely used business email software has turned into a global cybersecurity crisis, as hackers race to infect as many victims as possible before businesses can secure their computer systems.

The attack, which, according to Microsoft, started with a Chinese government-backed hacking group, has claimed at least 60,000 victims globally. Many of them are SMBs caught in a wide net the attackers cast as Microsoft worked to shut down the hack.

One of the latest victims – The European Banking Authority, has said access to personal data via emails held on the Microsoft server may have been compromised.