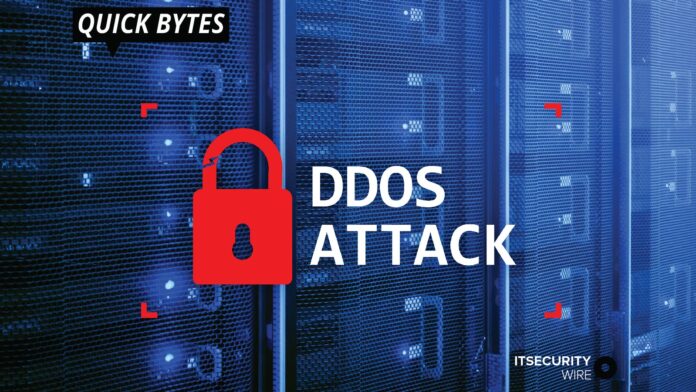 Read More: A Peek into the Cybercrime industry

Small DDoS attacks – 5 Gbps or less – grew by more than 200% year over year, while huge attacks (100 Gbps and above) showed a 275% growth. Overall, small attacks sized 5Gbps, and below represented 70% of all attacks mitigated by Neustar between January and June. The company reports that amplification attacks also grew in the first half, with one that measured 800 million packets-per-second.

Coalfire Appoints Cyber Vet Jim Pflaging to Board of Directors