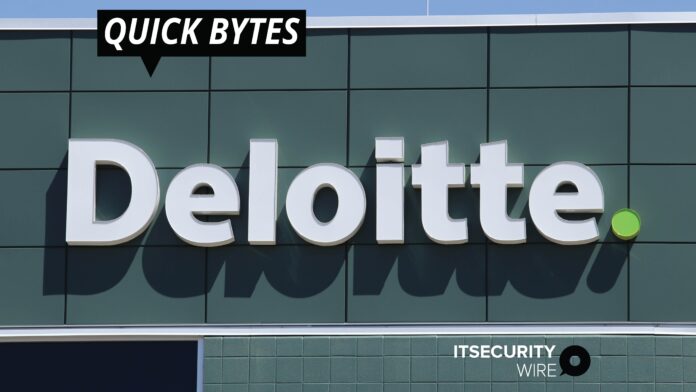 Deloitte has announced the acquisition of two firms, Sentek Global and TransientX, in order to expand its secure networking and cyber remediation capabilities. The deals, whose terms were not announced, would add Sentek and TransientX staff and technologies to Deloitte’s existing capabilities, services, and solutions, according to Deloitte.

Cyber risks to all companies, notably federal agencies in the United States, are on the rise. Organizations are also updating their surroundings in order to deal with changing business models and IT ecosystems. Typically, they’re moving away from perimeter-centric approaches and toward a risk-based, zero-trust approach that enforces the principle of least privilege.