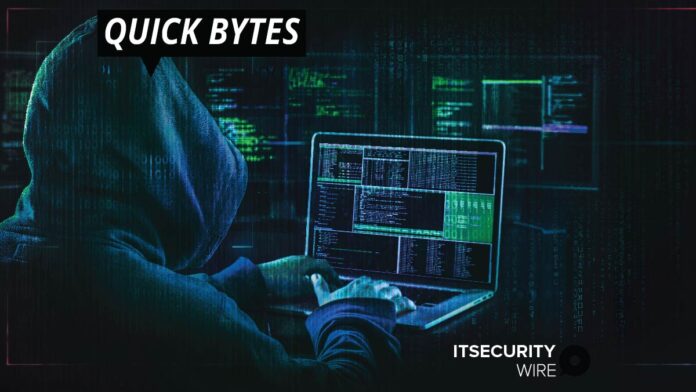 Pwn2Own Austin focuses on hacking services and ZDI has described it as the largest Pwn2Own to date. White hat hackers received $ 362,500 on the first day of the event, $ 415,000 on the second day, $ 238,750 on the third day, and $ 65,000 on the fourth day. Sixty-one bugs have been identified in the competition – the most common risk-taking exploitation – which grants participants a total of $ 1,081,250. Higher bonuses paid off with the benefit of a smart Sonos One speaker. The two groups earned $ 60,000 each for improper use of code and device control. For the first time in Pwn2Own’s history, participants looted the printers – there were 11 successful hack printers on display at the event, earning researchers about $ 200,000.