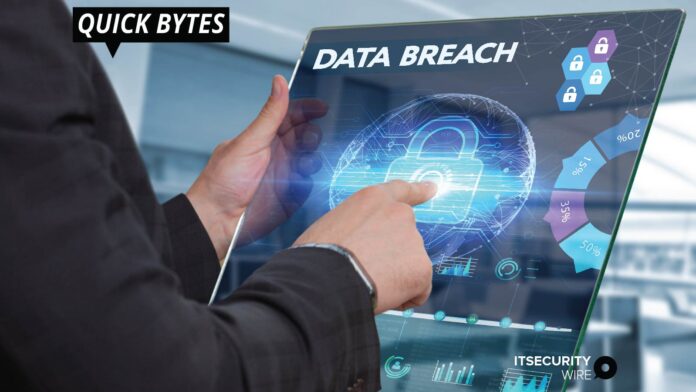 Emsisoft, the antivirus solutions provider, has recently announced that a third-party has accessed a freely exposed database that contains technical logs.

This security issue is a misconfiguration leading to a database from a test system – becoming disclosed to the Internet. The database was previously exposed in mid-January and remained so up until the data breach was found.

As explained by Emsisoft – “The stolen data in question consists of technical logs produced by our endpoint protection software during normal usages, such as update protocols, and generally does not contain any personal information like passwords, password hashes, user account names, billing information, addresses, or anything similar.”