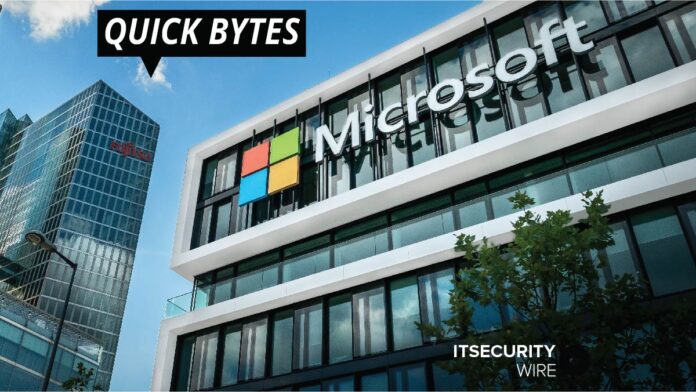 The European Banking Authority announced that hackers had targeted them. However, no data had been received, and it was intensifying efforts to safeguard itself amid global cyber-attack abusing flaws in Microsoft’s mail server software.

The European Union’s banking control, which collects and stores sensitive information about banks and their lending, stated that it believed the cyber-attack had hit only its email servers.

It is the most advanced leading victim amongst tens of thousands of companies in Europe and Asia targeted in a campaign that Microsoft Corp states use earlier undetected vulnerabilities in many versions of its mail server software.