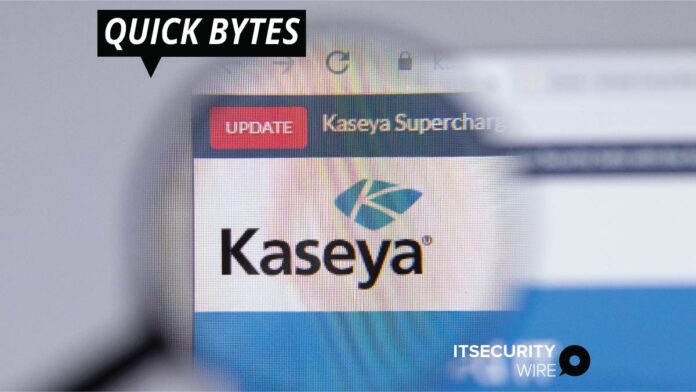 After its software was targeted by the REvil ransomware group, Kaseya Ltd. published a patch and restored services 10 days later.

Kaseya VSA On-Premises customers have received a patch, which has been applied to VSA software-as-a-service infrastructure. The VSA 9.5.7a (9.5.7.2994) version addresses three previously unknown zero-day vulnerabilities used in the REvil ransomware attacks.

Kaseya claimed on its rolling updates that SaaS clients were now back up and running, despite service difficulties during the day. As of 12:15 p.m. EDT, there had been “unplanned maintenance” that resulted in downtime.