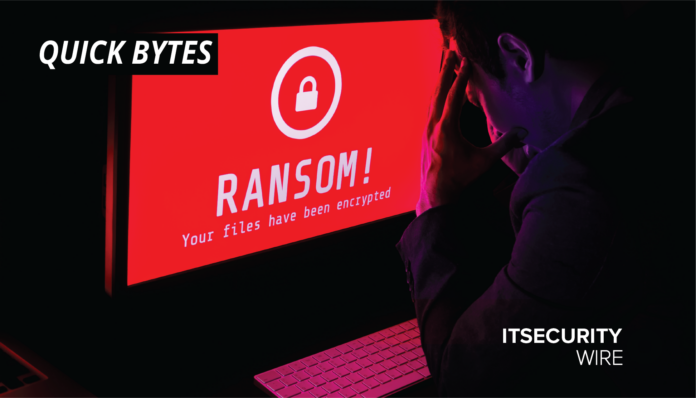 Cybercriminals claim to have hacked into the computers of a major Foxconn plant in Mexico, threatening to release stolen files unless the company pays a ransom.

Foxconn Baja California is a medical device, consumer electronics, and industrial operations company based in Tijuana, Mexico, near the California border. The facility employs 5,000 people. This factory has been targeted by a threat organization using the LockBit 2.0 ransomware, which has threatened to reveal stolen data on June 11 unless the victim pays up.

This isn’t the first time Foxconn has been hacked. After the DoppelPaymer ransomware gang began distributing files supposedly taken from the corporation in December 2020, the company revealed that some of its systems in the United States had been targeted in a cyberattack.