ITSecurityWire
Home Quick Bytes France Claims That Confidential Data can be Stored on Google and Microsoft... 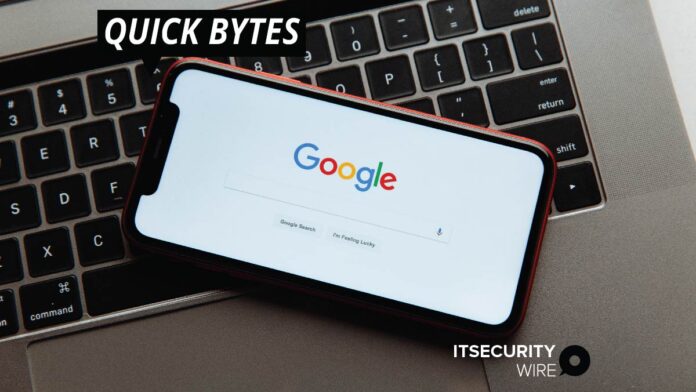 The government recently said that if cloud computing technology established by Alphabet’s Google and Microsoft is licensed to French companies, some of France’s most important state and corporate data can be securely stored.

The remark, which is part of a strategic plan outlined by French Finance Minister Bruno Le Maire and two other ministers, acknowledges the United States’ technical dominance in the region, in contrast to previous demands from European politicians for entirely domestic alternatives.

Google, Microsoft, and Amazon dominate the global market, raising questions in Europe about the possibility of US surveillance following the passage of the US CLOUD Act of 2018.