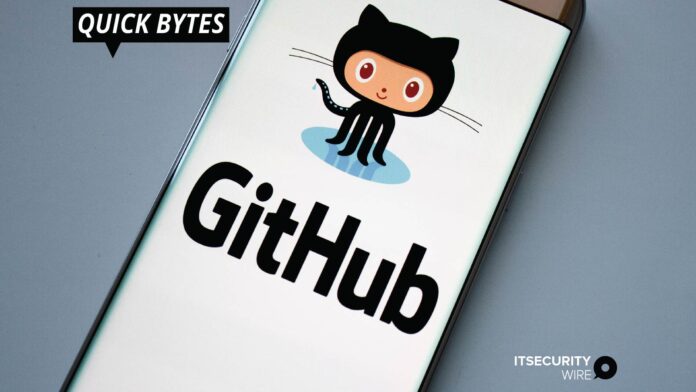 Google Project Zero discloses any flaws it finds 90 days after reporting them, and by November 2, GitHub had exceeded Google’s one-off grace period of 14 days without having fixed the flaw.

The Trend of Gap between Cybersecurity Leaders and Business Executives Continues to Widen: World Economic...