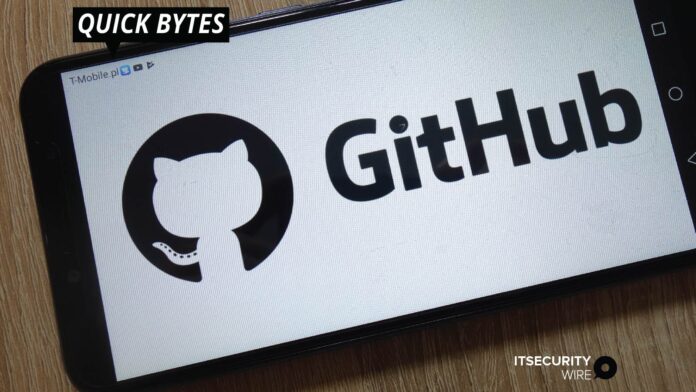 An anonymous hacker leaked a copy of GitHub Enterprise Server source code along with GitHub’s DMCA segment. The organization’s CEO however said that the code was leaked by them mistakenly several months ago. The said code was apparently leaked via a commit in the SMCA section. The code section has only the GitHub Enterprise Server product and does not complete GitHub’s code.

Organizations can use the version to deploy on their own on-premise servers in the scenario that they need to store code for security requirements locally.  They can still take advantage of the GitHub Enterprise capabilities. GitHub had earlier said that they will fix the two bugs exploited extensively by hackers and prevent unauthorized access.

Npm packages have been caught while installing trojans