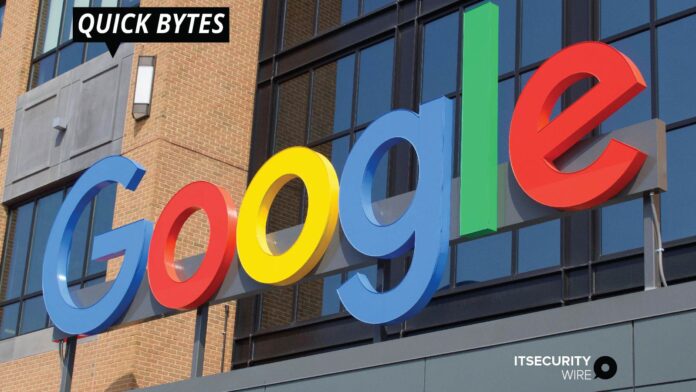 Google removes 164 apps, downloaded a total of 10 million times, from its Google Play marketplace as they were delivering disruptive and “malicious” ads.

In 2020, the tech giant had banned apps that delivered this type of advertising, known as out-of-context ads. However, the issue continues to haunt Google despite several efforts by the tech giant to prevent malicious developers from placing their apps in the Google Play marketplace.

WhiteOps discovered the 164 apps, calling them CopyCatz apps, as majority of those apps were trying to mimic the functions of popular apps – and spewed the obnoxious ads.

SASE as a Business Continuity Solution