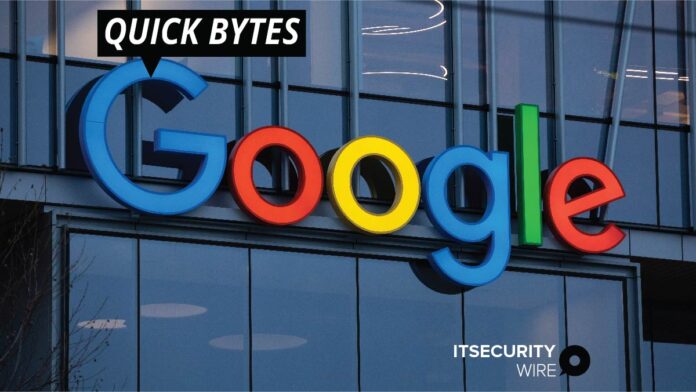 Google patched 10 vulnerabilities in Chrome 92 this week, including three high-severity vulnerabilities that netted researchers tens of thousands of dollars in bug bounties.

Researchers Guang Gong and Leecraso from the 360 Alpha Lab team of Qihoo 360 have been awarded US$20,000 for a high-severity vulnerability identified as CVE-2021-30590. Google identified the problem as a heap buffer overflow in Bookmarks.

CoreStack Enters into A Strategic Edge Computing Partnership with Zeblok

Cloudflare Reinvents the Corporate Network to Speed Up, Simplify, and Secure How Any Business Connects...