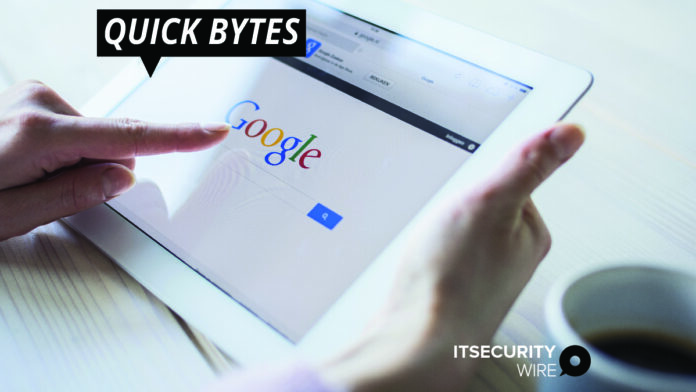 Google has released a Chrome 99 update that patches a critical vulnerability discovered by one of the company’s own researchers. The vulnerability, identified as CVE-2022-0971, affects the Blink Layout component and is classified as a use-after-free issue.

Sergei Glazunov from Google Project Zero is credited with discovering the problem. Last year, the internet giant handed out about $9 million in bug bounties, including roughly $3.1 million for Chrome vulnerabilities, according to a recent announcement.

The latest Chrome version includes 11 security patches, eight of which are rated as “high severity.” These issues are generally use-after-free flaws that can allow a sandbox escape or remote code execution.