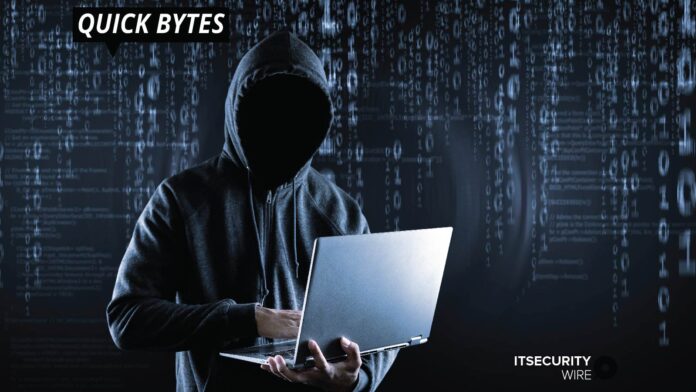 The Republican Party in Wisconsin has reported that Hackers stole $2.3 million from the group’s bank account, utilized for the campaign efforts to re-elect President Trump. The hackers were familiar with GOP’s operations in Wisconsin and may have timed the heist. They reportedly flipped the funds by altering invoices to label them as being from “WisGOP” vendors.

The party has reported cyber theft to the FBI. So far officials have not discovered any evidence that sensitive data was stolen or accessed.

With the US’ polling day inching closer, more than 1.6 million ballots have already been cast in the state of Wisconsin.