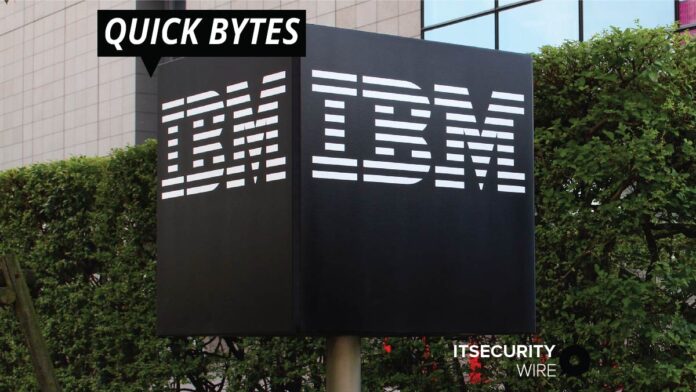 IBM has recently announced that its new open-source toolkits is now available and will allow data processing while it is encrypted. The tools can execute fully homomorphic encryption (FHE) that lets encrypted data processing without allowing the actual data access.

These are now available for MacOS and iOS users, and the technology giant will soon release versions for Android and Linux.

According to IBM, with the advances of the algorithm, FHE has reached an inflection level where data performance is practical. It has revolutionized data security and privacy, and how to outsource computation around untrusted clouds.

Server at Work Rebrands as SAW.IT

After Suffering from a Data Breach, StarHub says no System was Compromised