ITSecurityWire
Home Quick Bytes In Its Most Major Operation in Policing History,’ the AFP Deployed Contentious... 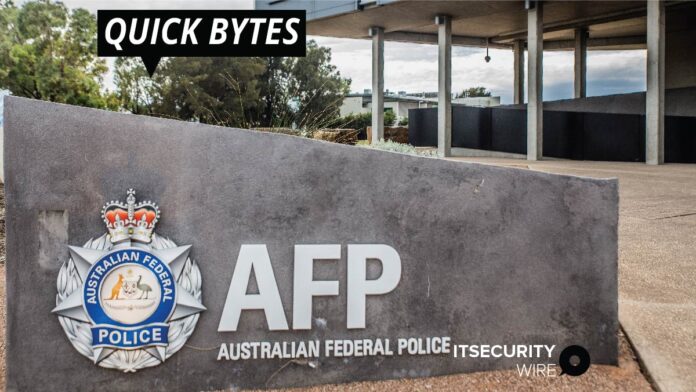 AFP commissioner Reece Kershaw claimed the US Federal Bureau of Investigation (FBI) acquired access to an encrypted application called Anom and ran it without the knowledge of the criminal underworld during a recent press conference.

With that access, the AFP assisted in the operation’s decryption and reading of encrypted communication sent over Anom in real-time.

According to Kershaw, they’ve been in the back pockets of organized crime and have operationalized criminal takedowns as they’ve never seen before.