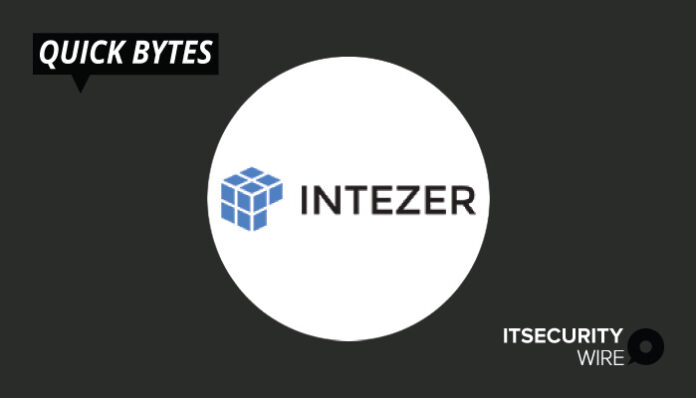 Security researchers at Intezer are documenting the discovery of a powerful piece of Linux malware that can stay undetected and has the ability to install rootkits.

The threat, known as Lightning Framework, is defined as a Swiss Army Knife-like piece of malware with a modular design and a wide range of capabilities uncommon in malware aimed at Linux computers. According to literature provided by Intezer, the malware architecture consists of a downloader, a core module, and other plugins that increase its capability, some of which are open source tools.