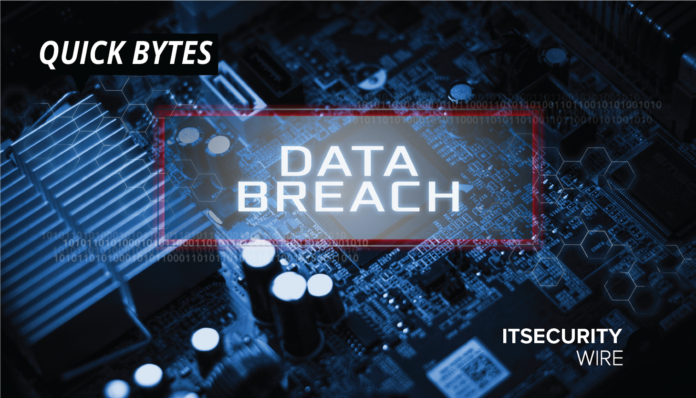 Kaiser Permanente had a data breach as a result of an email hack last month, which may have exposed the medical records of roughly 70,000 patients, the firm announced earlier this month.

According to a letter sent to affected clients on June 3, attackers got access to an employee’s emails at Kaiser Foundation Health Plan of Washington, which contained “protected health information.” According to the letter, the attacker had illegal access for several hours before Kaiser ceased the activity “and swiftly launched an investigation to identify the breadth of the issue.”

An email compromise incident in April allowed attackers to obtain access to confidential user credentials. So far, no evidence of “identity theft or misuse of protected health information” has been found as a result of the breach, according to the business.