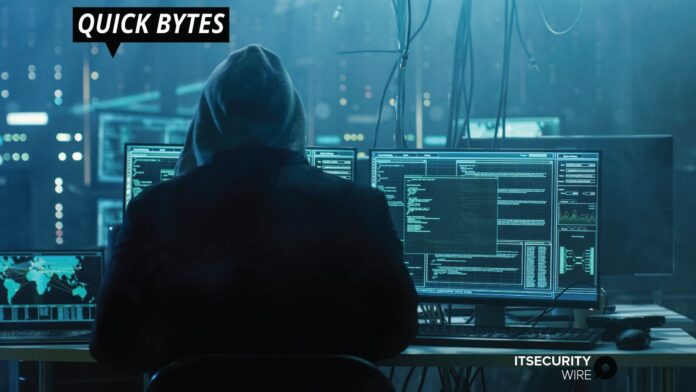 The majority of these leaks which are called “Exconfidential” are available on a public repository located on GitLab. Such leaks are more commonly known as “Confidential & Proprietary”. Developer and Reverse engineer Tillie Kottman has collected these leaks from their research of wrongly configured DevOps architecture and tools which give direct access to source code and from other sources as well.

A researcher from Bank Security said that not all folders in the repository are populated, however, credentials were present in certain folders.

Measures to Minimize the Negative Impact of Insider Cybersecurity Threat