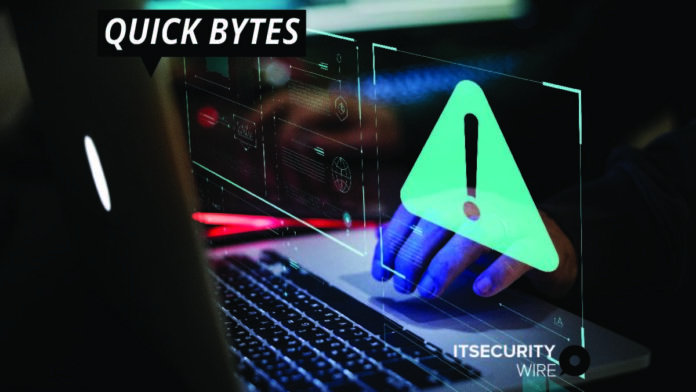 The Joker computer malware has returned to Google Play, this time detected in a mobile app called Color Message. The app was downloaded more than 500,000 times before it was removed from the store.

Users should immediately remove the Color Message from their devices to avoid being scammed, warns Prideo Security researchers.

Joker is an ongoing threat since 2017, hiding within a variety of seemingly legitimate, common apps like games, messengers, photo editors, translators and background images, many of which are intended for children. But once installed, Joker apps sign up for victims of unwanted, paid premium services run by attackers – a form of payment fraud that researchers classify as “fleeceware.”