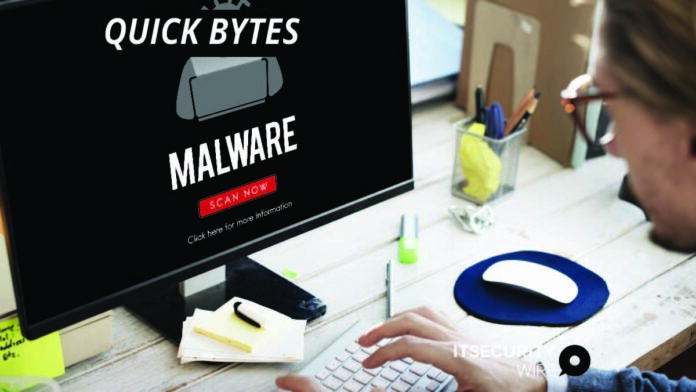 Two powerful spyware and RAT-enabled Trojans were introduced in the side-by-side campaigns using a common infrastructure. Flubot, an Android spyware that has been spreading the virus since last year, has joined forces with another mobile threat known as Medusa.

Flubot malware (also known as Cabassous) is delivered to the target via SMS text telling them to install the Missed Package Delivery application or a fake version of Flash Player. If a victim falls for it , a malware program is installed, which adds an infected device to the botnet. Then, it prepares to obtain permits, steal bank details and credentials, steal passwords stored on the device and extract various pieces of personal information.