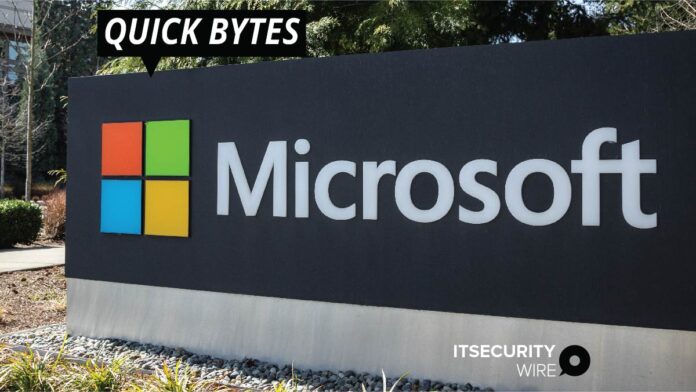 The US Cybersecurity and Infrastructure Security Agency (CISA) recently issued an advisory for businesses to resolve a recently discovered vulnerability in Microsoft Azure Cosmos DB at the earliest.

The security flaw, dubbed ChaosDB, was publicly exposed last week by experts from cloud security startup Wiz. Microsoft had been aware of the problem about a week prior and had taken urgent action to resolve it.

The bug, which was found in Cosmos DB’s Jupyter Notebook feature, might have been used to gain legitimate credentials, allowing the takeover of Cosmos DB accounts with full administrator powers.