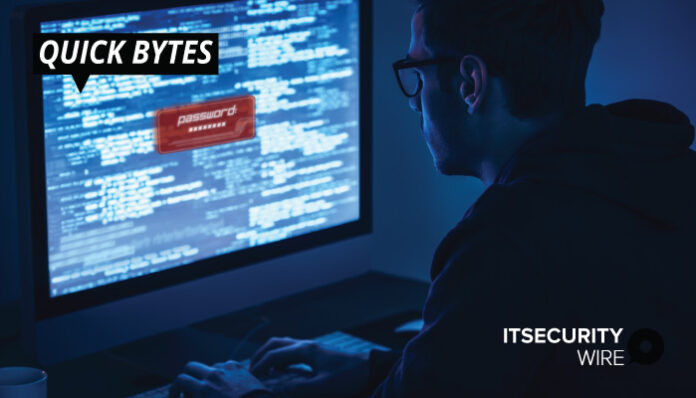 According to a research published on Tuesday, Microsoft, Facebook, and the French bank Crédit Agricole are the three most frequently exploited companies in attacks. The number of phishing attempts that misuse the Microsoft brand jumped 266 percent in the first quarter of 2022 compared to the same period last year, according to a report by researchers at Vade.

In the same period of time, fake Facebook messages increased by 177% in the second quarter of 2022. The survey listed the top 25 businesses that were frequently attacked, along with the worst industries and days of the week for phishing emails.

Read More: Phishing Attacks Skyrocket with Microsoft and Facebook as Most Abused Brands

FLEX LOGIX MERGE WITH MICROSOFT TO ASSIST DEVELOPING SECURE STATE-OF-THE-ART CHIPS FOR US DEPARTMENT OF...