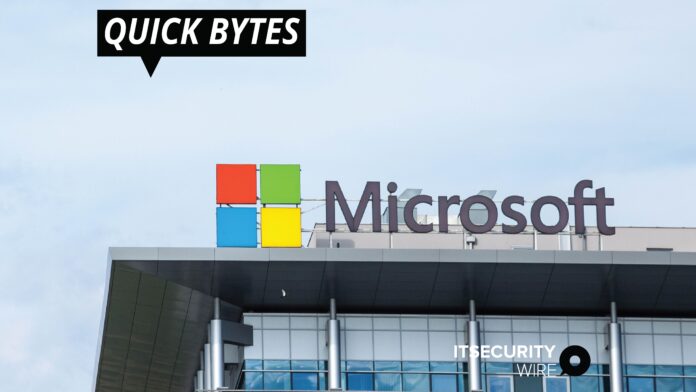 A solution for a privilege elevation bug that affects all versions of Windows 10 and could allow attackers to access data and establish new accounts on systems has been released by Microsoft.

Microsoft acknowledged last week that CVE-2021-36934, a significant elevation of privilege problem, can allow a local attacker to run their own code with system rights. While the issue is severe, according to Microsoft, the attacker should already have the ability to execute code on the target system in order to exploit it.

From version 1809, the flaw influences the Security Accounts Manager (SAM) database in every version of Windows 10.