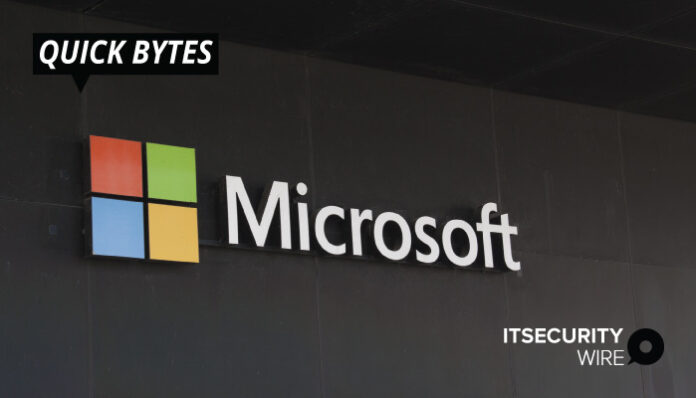 Researchers at Microsoft have discovered a connection between EvilCorp, a renowned Russian ransomware organization approved by the U.S. government, and the recent “Raspberry Robin” USB-based worm attacks.

A ransomware-as-a-service gang that Redmond’s threat intelligence team tracks as DEV-0206 has been discovered manipulating web adverts to deceive targets into installing a loader for more malware that was previously linked to EvilCorp, according to recent data. Microsoft reported that its research teams identified EvilCorp malware dissemination strategies and observed behavior throughout the “Raspberry Robin” worm that was earlier this week seen slithering through corporate networks.

The link shows that the hackers behind EvilCorp are collaborating with other organizations to get past the penalties imposed by the US Justice department, which prevent ransomware extortion payments.