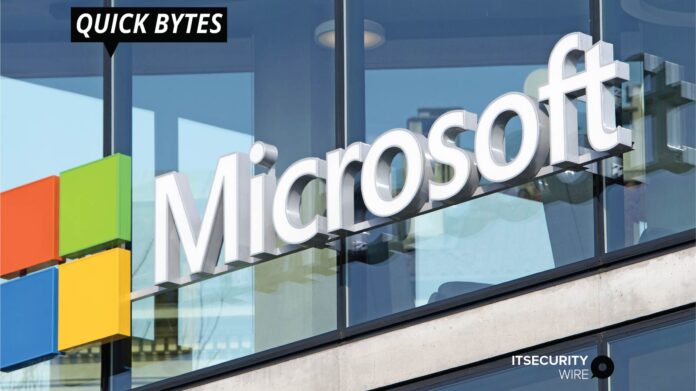 Microsoft has recently announced that it patched 120 vulnerabilities in its August 2020 Patch. This includes a remote code execution error in the Internet Explorer, which has already been exploited in attacks, and a spoofing bug in Windows.

The Windows spoofing vulnerability that is identified as CVE-2020-1464 – is correlated to Windows and erroneously validating the file signatures. A threat actor could exploit it to bypass security features, loading wrongly signed files.

Besides, many versions of Windows have been impacted, including Windows 7 and Windows Server 2008. Another exploited vulnerability is CVE-2020-1380. The company mentioned it is aware of these exploitation attempts against the latest as well as older versions of Windows.