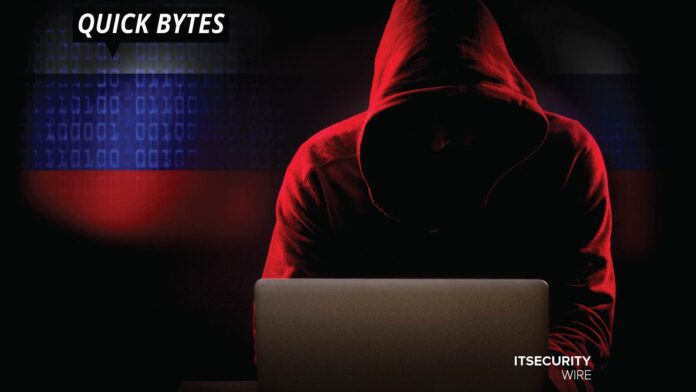 In a new blog post, U.S. tech giant Microsoft says it has detected cyber-attacks from three foreign entities, including two from North Korea. Microsoft says the attacks were aimed at leading pharmaceutical companies and researchers in the US, Canada, France, South Korea, and India.

Read More: IT Security Threats are taking a higher Toll than Ever

According to the blog post, the hackers used countless methods to carry out the attacks, including login attempts to steal login credentials and spear-phishing attacks.

Matt Biggin Joins Egress as VP of Engineering From Mimecast

L7 Defense’s Ammune™ API Security Solution Was Selected To Protect The API systems Of A...