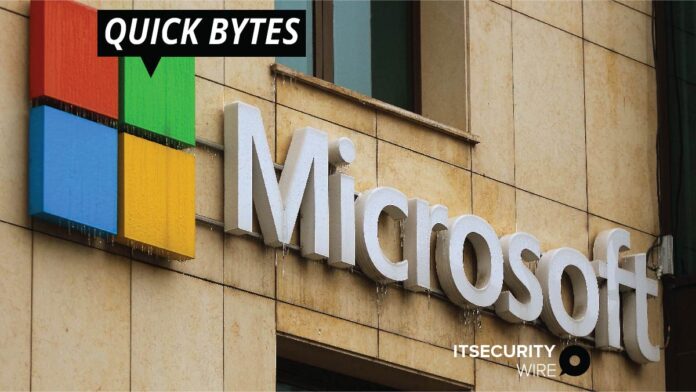 American Airlines, Microsoft, J.B. Hunt, and the governments of Indiana, Maryland, and New York City were all affected by the data breaches. Upguard detected the vulnerability using the ODdata API for a Power Apps portal on May 24 and reported it to Microsoft on June 24.