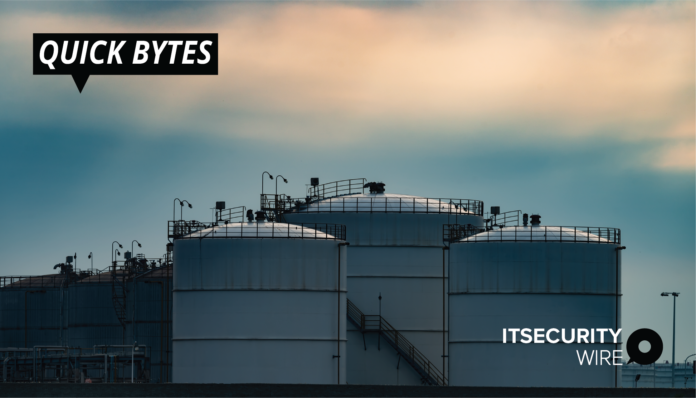 The botnet, dubbed Enemybot, looks to be the product of Keksec, a well-known cyber-crime organisation specialising in DDoS assaults and bitcoin mining. The virus was created using the Gafgyt (Bashlite) botnet’s source code, which was published in 2015, together with modules from the famed Mirai botnet, including a scanner module and a bot killer module.

According to researchers, Enemybot is capable of infecting a wide variety of architectures used in Internet of Things (IoT) goods and can even attack x86.