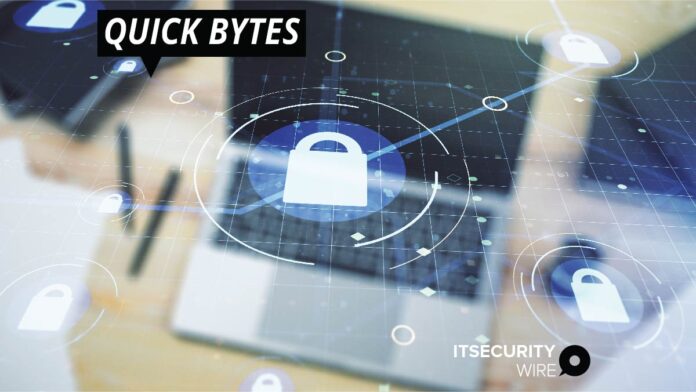 According to Microsoft’s advisory, CVE-2021-34481 is a brand-new vulnerability that might be used in conjunction with another flaw to perform code execution attacks. The only workaround, according to Microsoft, is for Windows users to terminate and disable the Print Spooler service.

The vulnerability has already been publicly disclosed, according to Microsoft, and the discovery has been credited to Dragos security researcher Jacob Baines.