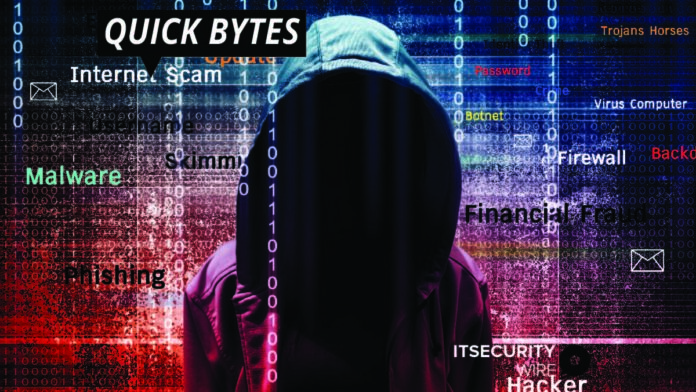 Finite Recruitment –the IT recruitment firm has confirmed it experienced a cyber-incident in October. This resulted in a small subset of the company’s data being downloaded and published on the dark web. The Finite Group incident response team confirmed with ZDNet that when the incident occurred, business operations were not disrupted.

Security monitoring systems identified and closed down the threat quickly. Since then, remedial works have been undertaken and the business has been fully operational. The incident response team of the company has been reviewing what data was stolen due to the incident.

New Egregor Ransomware Could Be the Next Big Malware Threat