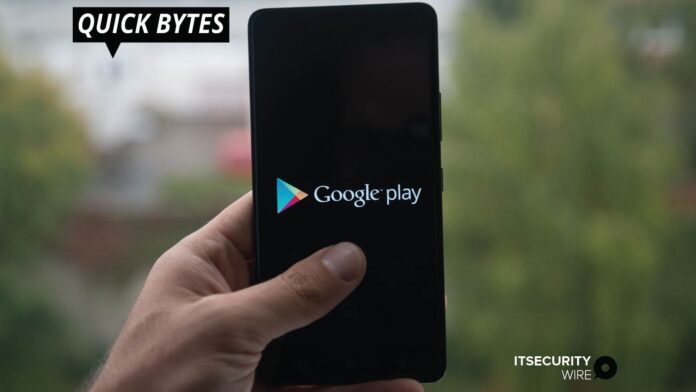 Security firm Check Point announced the results of its scan on the official Google Play Store.  It said that at least 8% of the apps are still vulnerable to the current security bug in a prominent Android library. The security issue is present in older versions of Play Core. It is a Java library from Google which enables developers to embed inside their apps to communicate with the official portal.

The said library is famous and can be utilized by app developers to download and deploy updates present in the modules, language packs, Play Store, etc. The security liability has been tagged as CVE-2020-8913.