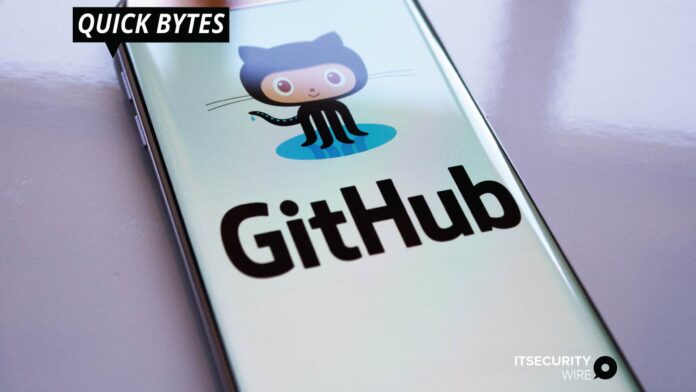 Recently, a freely available PoC code has been discovered by researchers on GitHud, which could be used to attack unpatched security holes in Apache Struts 2.

The CISA (Cybersecurity and Infrastructure Security Agency) issued an alert regarding these two bugs, tracked as CVE-2019-0230 and CVE-2019-0233.

Struts 2 is an open-source coding framework and library for all enterprise developers popular with companies and developers while creating Java-based applications. Both the exploitable vulnerabilities in question were actually fixed last November.

Singapore Looks for Intelligence Officers on the Internet