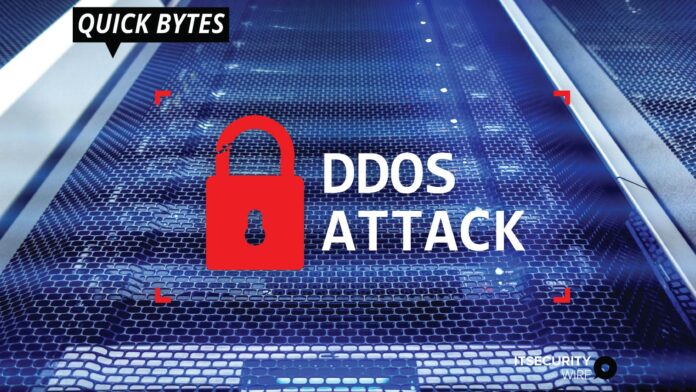 DDoS attacks are becoming increasingly challenging. The attackers are now intensifying DDoS attacks with new attack vectors that include the abuse of Plex Media servers and Windows RDP.

While Ransom-related DDoS (RDoS) remains the front runner, strategies to launch other forms of DDoS attacks to disrupt services effectively have expanded rapidly. In this attempt, Telephony Denial-of-Service (TDoS) – a previously forgotten DDoS attack method—has emerged from the shadows.

The FBI warns that TDoS attacks target emergency dispatch centers, such as fire, ambulance services, and the police. The objective here is to keep the distraction calls active for as long as possible, thereby delaying or blocking legitimate calls for services.