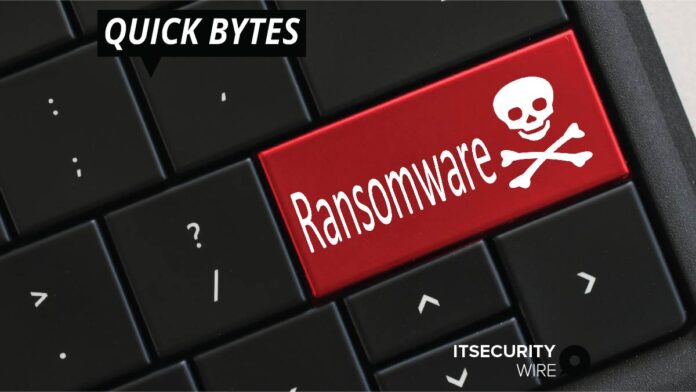 Following a collaborative investigation involving the French National Gendarmerie, the Ukrainian National Police, the International Criminal Police Organization, the Federal Bureau of Investigation, and the European Union Agency for Law Enforcement, the arrest was made on September 28.

In a recent statement, Interpol did not name the ransomware group. However, beginning in April 2020, it is accused of launching a series of targeted attacks against large industrial groups in Europe and North America. Before encrypting their files, the group would use malware to steal sensitive data from their victims.