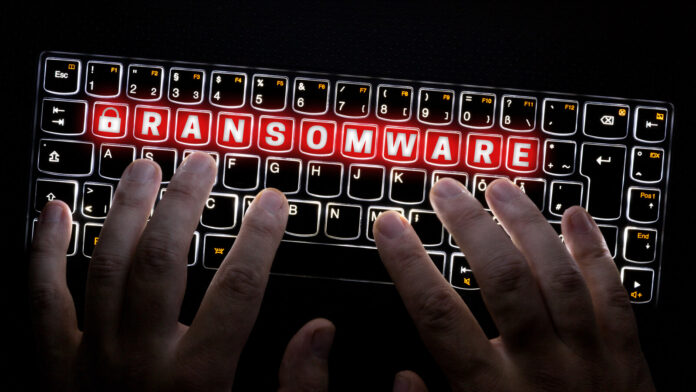 Financial IT services giant Sopra Steria estimates that a recent ransomware attack will have a financial impact of around $60 million.

The European firm, a supplier to the UK’s NHS, was hit by a new variant of the infamous Ryuk family, believed to have been used by Russian cybercriminals.

The company claimed that it had not identified any leaked data or damage to customer systems.

The statement released by the firm said is IT, and cybersecurity teams moved quickly to contain the attack and said the malware only hit a limited part of its infrastructure.